THE SCIENCE BEHIND THE PROGRAM

The Foundations of Well-Being program is based on the evolution of the human brain, which occurred in three stages related to our three fundamental needs. The reptilian brainstem focuses on safety, the mammalian sub-cortex focuses on satisfaction, and the primate/human cortex focuses on connection. 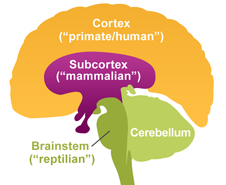 The program uses the methods of positive neuroplasticity developed by Rick Hanson, Ph. D. to grow 12 specific strengths–The Pillars of Well-Being–inside the brain. These Pillars apply the four R’s of well-being–Recognizing, Resourcing, Regulating, and Relating– to our three basic needs–safety, satisfaction, and connection–for a lasting sense of peace, contentment and love. 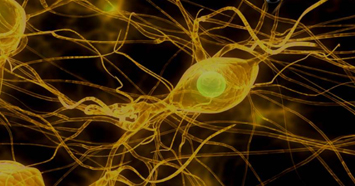 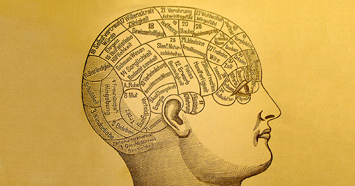 using your mind to change your brain

In this video, Rick Hanson explains how we can use our minds to change our brains to change our minds for the better. This video was taken at the Greater Good Science Center in UC Berkeley as part of the Science of a Meaningful Life Series. 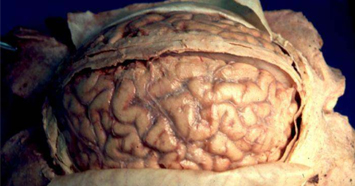 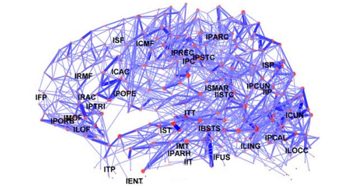 THE POWER OF POSITIVE EXPERIENCES 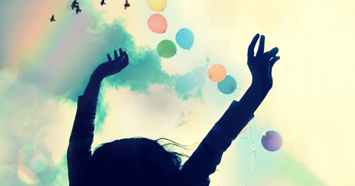 ON HAPPINESS AND HUMAN POTENTIALS 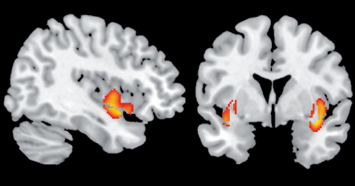 NEURAL CORRELATES TO THE GOOD LIFE 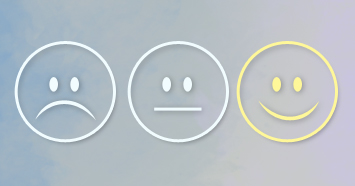 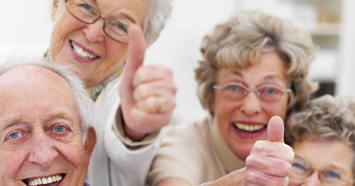 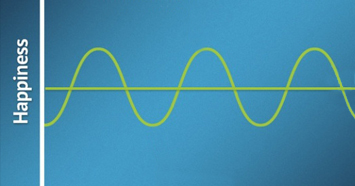 BEYOND THE HEDONIC TREADMILL 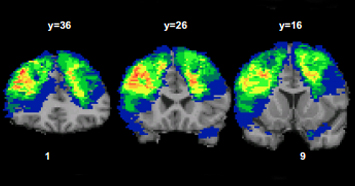 THE NEURAL BASES OF KEY COMPETENCIES OF EMOTIONAL INTELLIGENCE 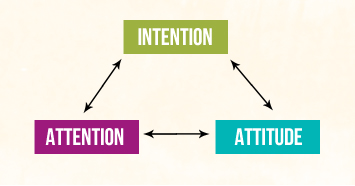 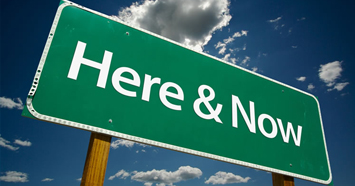 THE BENEFITS OF BEING PRESENT

PERHAPS THE MOST COMPLEX OBJECT IN THE UNIVERSE!

Although your brain is just three pounds of soft, gooshy tofu-like tissue–it has about 1.1 trillion cells.

There are 100 billion neurons in your brain, averaging about 5,000 connections each–called synapses– like having 500 trillion microprocessors wired together in a vast network. 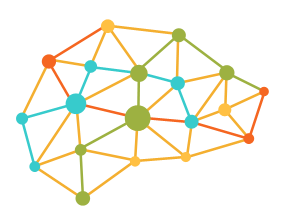 When a neuron fires, that excites or inhibits its receiving neurons. Basically, the sum of all the signals a neuron receives determines whether it will fire–sort of like the dominant message from a crowd of people all shouting “go!” or “stop!”

Adding up all possible combinations of 100 billion neurons firing or not, the number of potential states of your neural network is at least 10 to the millionth power: one followed by one million zeros. (There are "just" 10 to the 80th power atoms in the entire universe.)

Neurons typically fire 5-50 times a second, with millions and even billions of them pulsing together.

In the half second it takes you to clap your hands, billions of synapses have activated in your brain.

Most brain activity is lightning fast and forever outside of awareness. The slower stuff that we call thoughts and feelings is just the observable tip of an iceberg of lightning quick electrical, chemical - and possibly quantum - activities.

Human DNA is 98-99% identical to chimpanzee DNA. The crucial 1-2% difference is mainlyabout the brain–especially its relationship functions.

More than learning how to use tools, more than adapting to moving out of the forest into the grasslands of Africa, it was learning how to love and live with each other that drove recent human evolution.

Like a refrigerator, the brain is always “on,”with billions of neurons firing every minute in order to keep your body alive and ready for urgent needs.

Even though your brain is just 2-3% of your weight, it uses about 20-25% of the oxygen and glucose circulating in your blood.

THE MIND IS WHAT
THE BRAIN DOES

What is the purpose of the remarkable complexity, activity, speed, and evolution of the brain? It is the mind.

Your mind–like any information–is not physical: you can’t touch it, but it is still real. The brain represents your mind.

NEURONS THAT FIRE
TOGETHER, WIRE TOGETHER

TO BENEFIT YOURSELF AND OTHER BEINGS