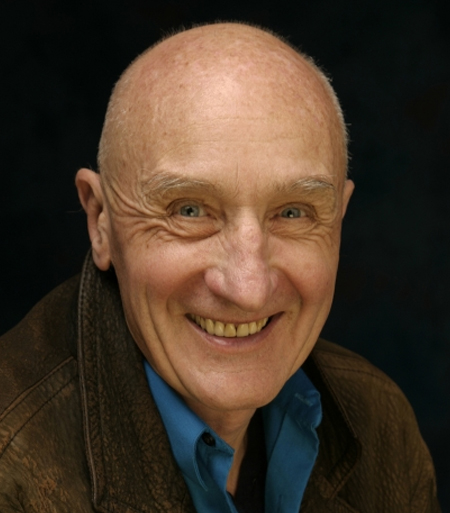 Roger Housden grew up in the cleft of a Cotswold valley on the edge of Bath, England. From 1986-98 he founded and ran The Open Gate, a conference and workshop center in England that introduced the work of Ram Dass, Thich Nath Hanh, Jacob Needleman, James Hillman, Robert Bly and many others into Europe.

His work has been featured many times in The Oprah Magazine, The New York Times, and the Los Angeles Times. His first book was published in the U.K. in 1990, and as of 2014, he has published twenty two books, including four travel books, a novella, Chasing Love and Revelation, and the best-selling Ten Poems series, which began in 2001 with Ten Poems to Change Your Life and ended with the publication in 2012 of Ten Poems to Say Goodbye. His most recent book, Keeping the Faith Without a Religion, came out in 2014. Maria Sharapova, the tennis star, has called his book Seven Sins for a Life Worth Living “one of the most inspirational books I have ever read.”

He moved from his native England to the Bay Area in 1998 and while he misses England at times, especially the landscape, he has found a home here in the US and wakes up thankful every day for the Bay, Mount Tam, and the wonderful community of creatives and spiritual explorers that have been attracted to this corner of the world.

He now runs live and online writing workshops with an emphasis on self-discovery and exploration.