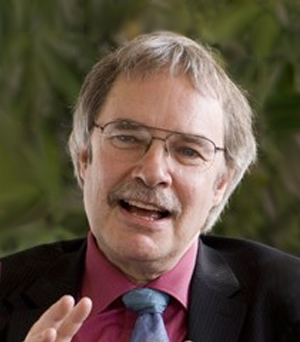 Dr. Gilbert is a Professor of Clinical Psychology at the University of Derby, and prior to his retirement was head of the Mental Health Research Unit. He has researched evolutionary approaches to psychopathology for over 35 years with a special focus on shame and the treatment of shame-based difficulties, for which compassion-focused therapy was developed.

Dr. Gilbert has published and edited 21 books, and over 100 academic papers. After years of exploring the processes underpinning shame and its role in a variety of psychopathologies, his current research is exploring the neurophysiology and therapeutic effectiveness of compassion focused therapy.