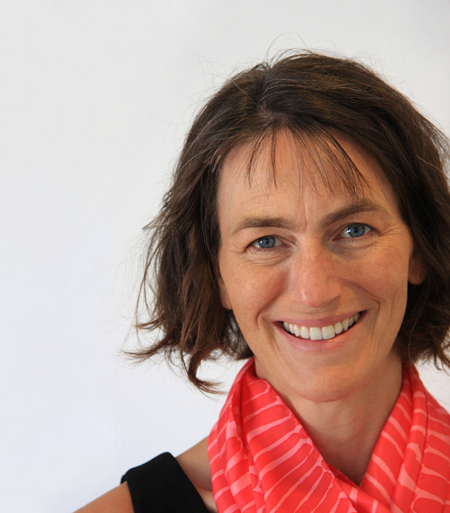 Barbara L. Fredrickson, Ph.D. has been advancing the science of positive emotions for more than 20 years. She is currently Kenan Distinguished Professor of Psychology at the University of North Carolina at Chapel Hill, where she directs the PEP Lab (PositiveEmotions.org). Her books, Positivity (2009, Crown) and Love 2.0 (2013, Penguin) have been translated into more than 20 languages. Barb’s research, funded by the U.S. National Institutes of Health, reveals how your positive emotions were sculpted by the discerning chisel of Darwinian natural selection to serve as life-giving nutrients for growth. Her innovative contributions have been recognized with numerous honors, including the inaugural Templeton Prize in Positive Psychology from the American Psychological Association, the Career Trajectory Award from the Society of Experimental Social Psychology, and the inaugural Christopher Peterson Gold Medal from the International Positive Psychology Association. Barb’s scientific work has influenced scholars and practitioners worldwide, in disciplines ranging from education and business to healthcare, the military, and beyond. Her work has been featured in The New York Times, CNN, NPR, PBS, The Atlantic, The Economist, Oprah Magazine and elsewhere. She has been invited to present her research at the White House and for the Dalai Lama.